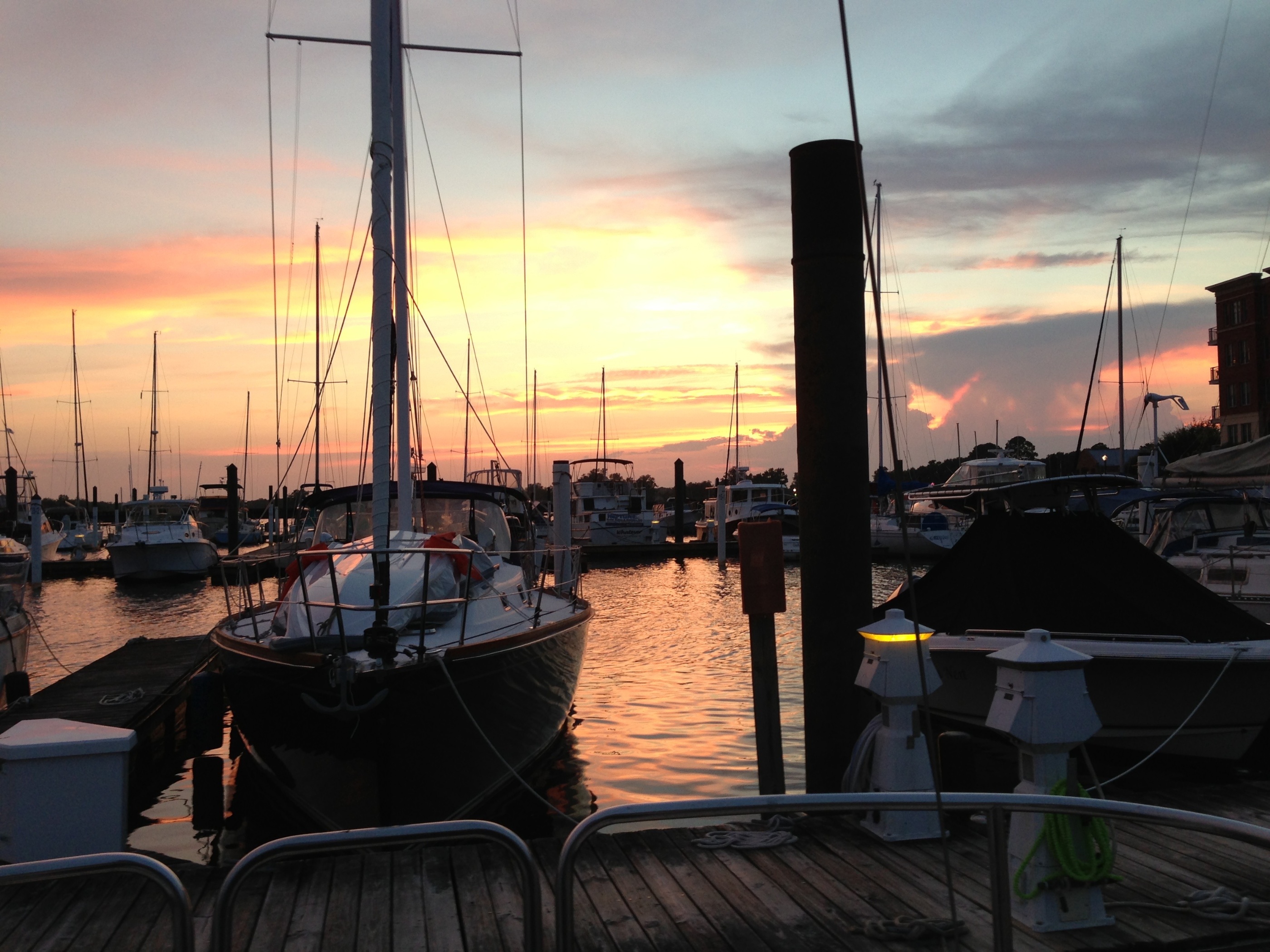 Boarded by both the Neuse and Trent Rivers, New Bern is virtually a boaters dream!  A 2013 BoatUS Magazine Article named New Bern among its "10 Great Boating Towns!".  In 2010, the American Planning Association included downtown New Bern's Middle Street on its list of "Top Ten Streets in America".  In 2021, Southern Living named New Bern as one of "The South's Best Small Towns 2021" and also published an article about New Bern entitled "This Pretty Little North Carolina Town Stood Up to Some Mighty Big Weather"!

No matter what you are enjoying in Downtown Historic New Bern, whether you are touring Tryon Palace, taking a Trolley Ride through town, sipping coffee after a great meal at a sidewalk cafe, strolling along the river, attending an outdoor concert at Union Point Park's Riverside Gazebo, or just relaxing in Bear Plaza, you will certainly enjoy life in New Bern while taking in all that this Historic City, on the water, has to offer! 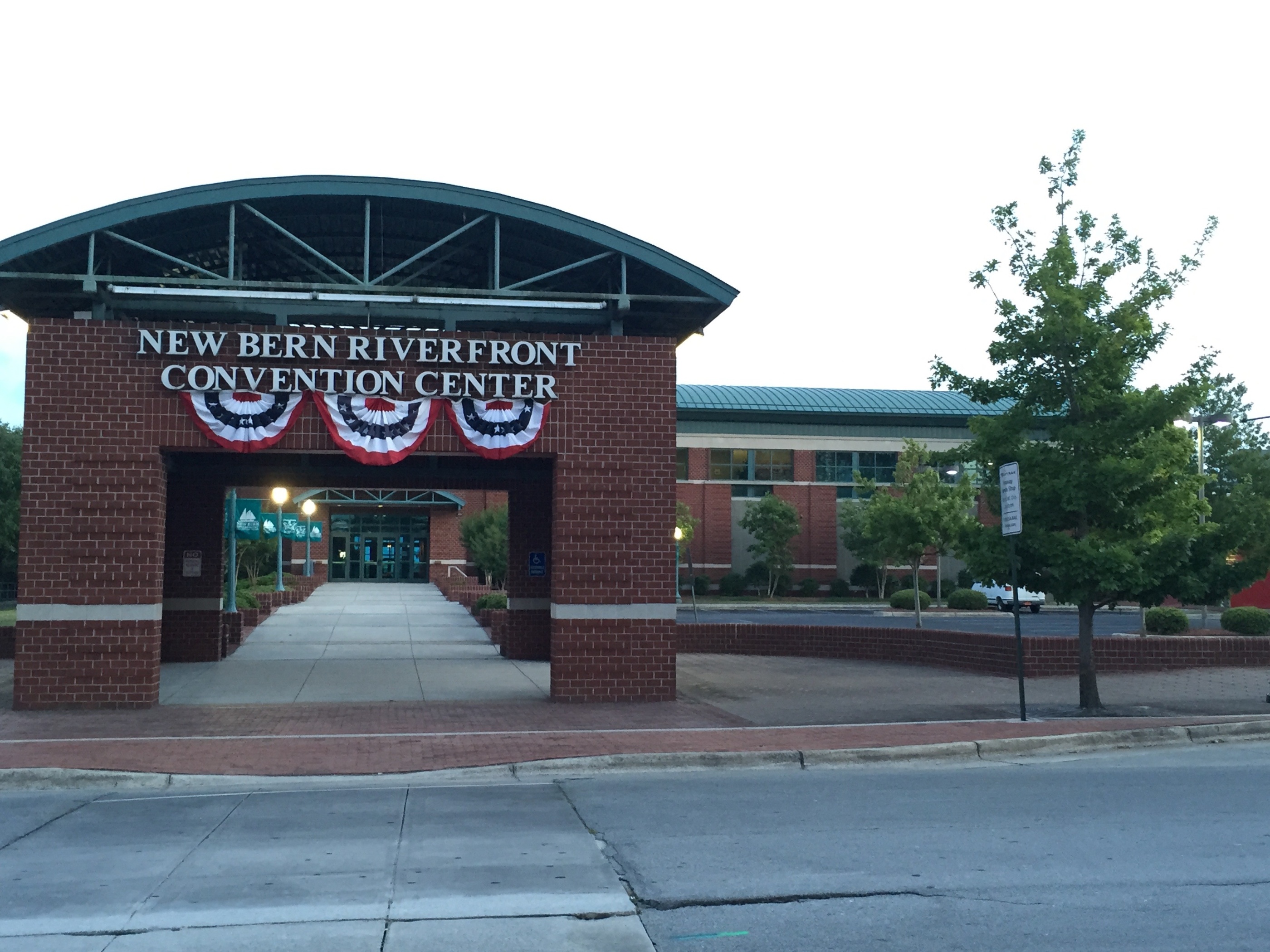 See All Neighborhoods
Copyright 2022 NCRMLS. All rights reserved. North Carolina Regional Multiple Listing Service, (NCRMLS), provides content displayed here (“provided content”) on an “as is” basis and makes no representations or warranties regarding the provided content, including, but not limited to those of non-infringement, timeliness, accuracy, or completeness. Individuals and companies using information presented are responsible for verification and validation of information they utilize and present to their customers and clients. NCRMLS will not be liable for any damage or loss resulting from use of the provided content or the products available through Portals, IDX, VOW, and/or Syndication. Recipients of this information shall not resell, redistribute, reproduce, modify, or otherwise copy any portion thereof without the expressed written consent of NCRMLS.